We’ve all been horribly duped into believing hearsay, rumors, and outright lies. Here's the honest-to-goodness truth . . . 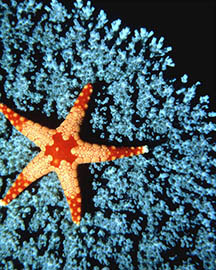 THE STARFISH: Not a fish.
A fish is a water-dwelling vertebrate with gills. In other words, fish have spines. Starfish are invertebrate echinoderms, meaning they do not have spines or gills. Instead, the starfish breathes through tubes in its feet. Biologists prefer to refer to the starfish as the sea star—although some starfish look more like pentagons than stars, and some have up to twelve arms. The anus of the starfish is located on top of the animal, in the center of the star. Starfish have a simple eye at the end of each arm, which senses light. The starfish can push its stomach out through its mouth, slide it through the crack in an oyster, envelop the oyster’s soft body, and slowly digest it.

WORLD WAR II: Not over.
Japan and Russia are still officially at war, having never signed a post-World War II peace treaty. The reason? The two nations have yet to resolve their dispute over the sovereignty of four Russian-held islands: Kunashiri, Etorufu, Shikotan, and the Habomai islets. The four islands lie northeast of Hokkaido, the second largest island of Japan, located in the northern part of the country. 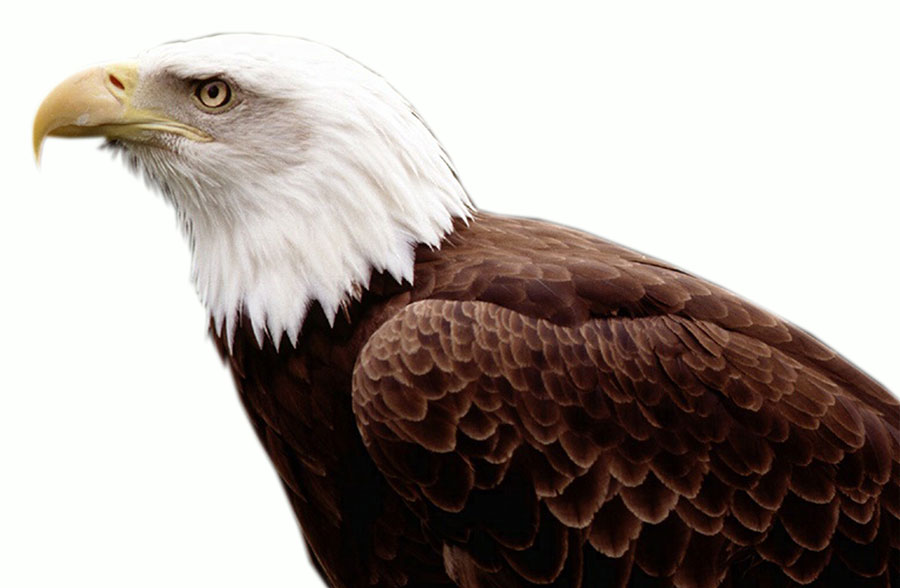 BALD EAGLES: Not bald.
The bald eagle looks bald because it has small white feathers on its head. The word bald stems from the Old English word balde, meaning “white”—not hairless. At birth, the bald eagle has a mixture of brown and white feathers on its head, not the distinctive white feathers we all know and love. These start to develop when the bird reaches sexual maturity at two to three years of age. Also, bald eagles do not make a screaming cry as heard in movies. Filmmakers dub the screaming call of a Red-tailed Hawk into movie soundtracks. In real life, bald eagles make a shrill cry intermingled with grunts. 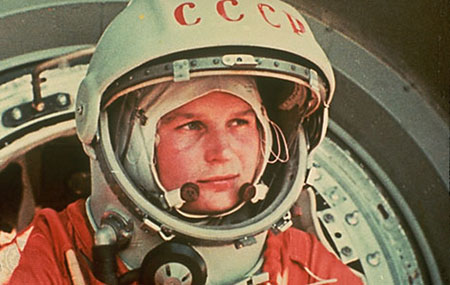 CHICKEN PARMESAN: Not made with Parmesan cheese.
Chicken Parmesan is made with slices of mozzarella cheese, which are melted over breaded chicken breasts topped with tomato sauce. The famous Italian dish is named after the city of Parma, Italy, where the recipe originated. Parmesan cheese is called Parmigiano-Reggiano in Italian because the cheese originated in the areas outside the cities of Parma and Reggio-Emilia, in Emilia-Romagna, Italy. Parmesan is the French word for Parmigiano.